A COWI industrial PhD project has revealed that the long-term exposure from oil spills in the Arctic could be much more damaging to pelagic ecosystems than previously thought.

However, the potential risks related to exploiting them may be greater than expected.

Whereas previous studies were only able to show short-term toxicity stress, this project focused on the delayed effects and aimed to fill in some of the existing knowledge gaps needed to improve environmental risk assessments.

The key findings show that when two of the most important zooplankton species in Arctic ecosystems are exposed to an oil spill during hibernation:

The research on the effects from response technologies also showed that during the ice-covered period, these pelagic communities were more vulnerable when a chemical dispersant was used to treat an oil spill, and less vulnerable when treated with in situ burning. 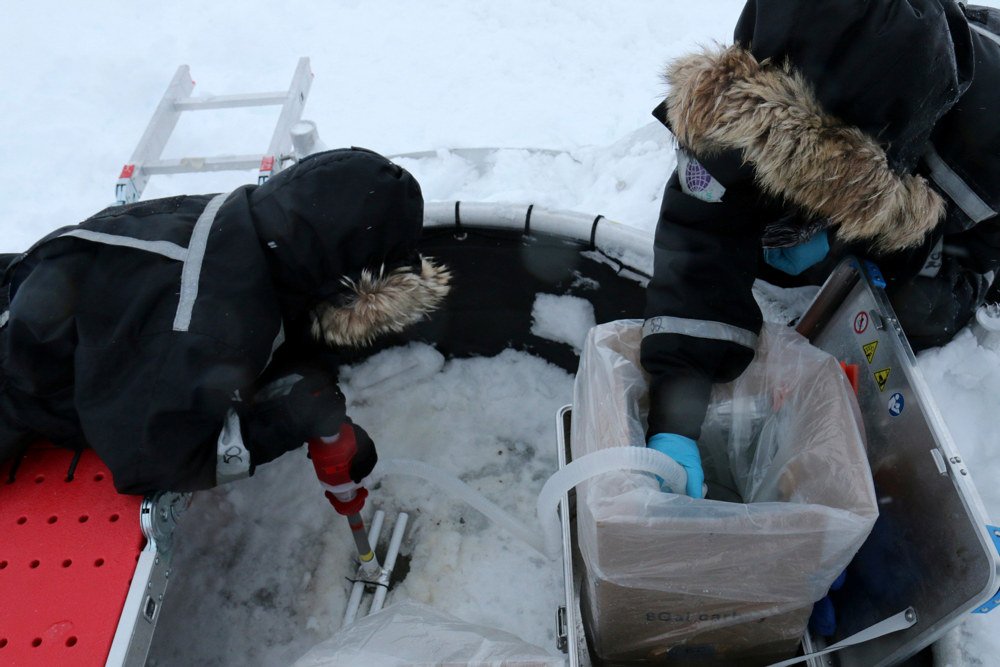 Morten Hjorth, PhD Supervisor and COWI Chief Specialist, explains that as long as there's still demand for oil and gas from society, there will still be explorations into new areas rich in fossil fuels, and therefore a need for further research on this topic:

"With oil prices rising again, and in spite of the gradual shift towards a greener agenda, I think the industry will begin to open new routes into the Arctic, especially now with global warming causing the ice to melt and making it physically a much more accessible region," said Morten.

"Oil fields in Europe are old and it's becoming more and more costly to draw out of these, so companies are looking elsewhere. Also, countries like Greenland are still very interested in exploring the economic possibilities of fossil fuels in the Arctic."

While ongoing decline in polar sea ice threatens Arctic ecosystems, it simultaneously improves the prospect of exploiting the abundant fossil fuel resources in the seafloor.

"I hope that some of the research we've done will show what a complex and unique environment the Arctic is, and that more research needs to be done to accurately assess the potential risks. My hope is that the appropriate authorities will take notice and set standards for what is required before resources in the Arctic are exploited," said Morten Hjorth.