The triathlon (and code) nerd

Really, it was a toss-up whether Lars should be nicknamed the coding nerd or the triathlon nerd, as he is equally passionate about both. For him, it is all about performance. And preferably winning – which he does*. With several gold medals from the Danish championships for non-professionals and impressive international results, he is COWI’s very own triathlon expert. (*We know—how do you win at coding? Read on and find out.)

Originally, I was a competitive swimmer, but as a swimmer you are retirement-ready by 25. So when I spotted my local triathlon team practising in the pool one day, I decided to try it out. I was already an experienced runner as well, so I figured I only needed to master the art of cycling. And I was crazy about it!

It wasn’t an easy task going from swimming short distances, where I would be spent after two minutes, to doing the sprint triathlon, which is the one I am specialised in. It includes a 750-metre swim, a 20-kilometre bike ride and a 5-kilometre run, and I can do it in about an hour. Most people think of the ironman when we talk about triathlon, but I love the sprint distance as it is super-efficient. Also, I am able to compete, even with the amount of training I have time for. If you think it sounds like a very mathematical way of thinking, you’re right.

It actually corresponds with how my career has worked out so far. I have a degree in civil engineering from DTU as well as a Ph.D. in modelling of ECC materials, using numerical formulations based on plasticity.

I make the job easier for my colleagues

My job is to develop and maintain IBDAS, COWI’s in-house software used for designing and dimensioning bridges. In short, I translate codes into reality. I’ve developed a range of programs to visualise the outcome and give our customers an eye-opening experience.

I love when I develop a great piece of code that makes the job easier for my colleagues. Maybe I can eliminate the need for a routine, maybe I simplify a complex calculation or improve the speed of a code. For me, it is about doing something that makes a difference. 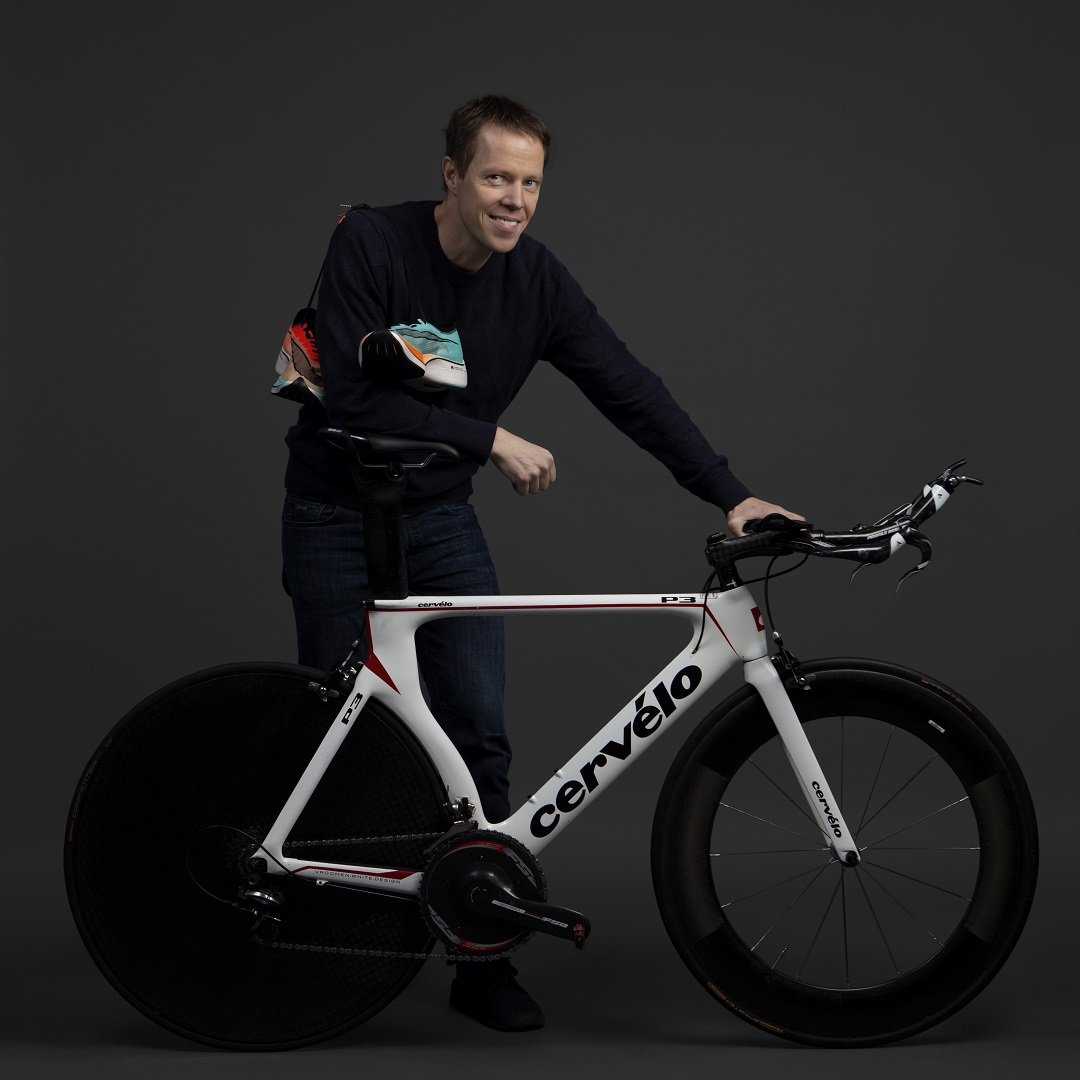 Equipment is a huge part of triathlon, no doubt about it, and I love the feeling when everything works perfectly. But it’s too expensive to always have the latest triathlon gear, which is why my bike is ten years old. I’ve optimised all the necessary components, though: switched from aluminium to carbon, got ceramic bearings and acquired a ‘nose-less’ saddle.

Also, my old bike still has the best-looking finish of all the bikes in the race—it’s completely white with a stylish red stripe. But at the end of the day, the legs still matter the most.

Getting the hidden details right

My sport and my work definitely have some features in common. I don’t just participate to finish – I do it to win. And winning comes from getting better and more efficient at every little detail; getting on the bike faster, putting on my running shoes faster. In coding, this translates into getting all the hidden details right. Others might never see my code, but they see and feel the effect of it.

How do you define being a nerd?
“I used to think of a nerd as someone who knows the theory to perfection, but is not very adept at practical things or at being social. This has surely changed. My colleagues are among the best at what they do and we’re always up for a great laugh.”

Which nerd do you admire the most?
“My two colleagues on the IBDAS team. They have developed the program and have worked on it since the early 1980s, and you can still feel their passion. With them, there are no shortcuts and everything is thought through in the tiniest detail. I would be proud to have the same level of dedication in 25 years.”

What do you want to become a nerd at next?
“I would actually like to learn to play the ukulele. It would really impress my kids… Also, my daughter wishes for a guitar and I can see how it would be cool to be able to play an instrument.”